Information about playing slots online along with winning tips and free slot games.

The rich history of slot machines, beginning with the first primitive machines with drums to online slots today, spans more than a century.

Slot machines are an American invention with their history beginning in 1891 with Pitt and Sittman of New York. They designed a slot machine with five drums holding a total of 50 card faces that would display poker hands. Players inserted a nickel and pulled a lever which would spin the drums and the cards. It had no payback mechanism so the saloons and bars that bought them in New York paid in prizes of their own, usually free drinks or cigars. Prizes were entirely dependent upon what was at offer at the local establishment. Two cards were often removed from the deck to improve the odds for the house.

The first mechanical slot machine was invented in 1895 by car mechanic, Charles Fey, of San Francisco, California. Fey created a machine known as the Liberty Bell with three spinning reels around which were painted five symbols – horseshoes, diamonds, spades, hearts and a cracked Liberty Bell. He devised an effective automatic payout mechanism and a spin ending in three Liberty Bells in a row resulted in the biggest payout. As the popularity of Liberty Bell slot machines grew, Fey could not keep up with demand and build them quickly enough in his small shop. He refused, however, to sell the manufacturing and distribution rights to gambling supply manufacturers.

As a result, in 1907, Herbert Mills, a Chicago manufacturer of arcade machines, began production of a slot machine called the Operator Bell which was an imitation of the Liberty Bell. Mills, however, replaced the symbols with fruit, such as, lemons, oranges, plums and cherries which are still used today and there was also a separate slot for ball gum.

In 1963, Bally developed the first fully electromechanical slot machine called Money Honey thereby overcoming the vulnerability of mechanical slots. It was the first machine with a bottomless motorized coin hopper and automatic payout, of up to 500 coins, without the help of an attendant. These electronic floor machines became much more popular in casinos.

The 1970s saw a further development with companies beginning to use microchips and random number generators to determine the spin of the reels. Video-based slot machines also began to appear during this period, however, slot machine players were slow to trust this new technology. Nowadays there are no more truly mechanical slot machines left.

And finally, online slot are the final stage in long evolution of slot machines. 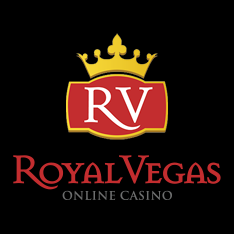 $400 Welcome Bonus
Jackpot City Casino is the home for hundreds of casino games that of course...
Play Now 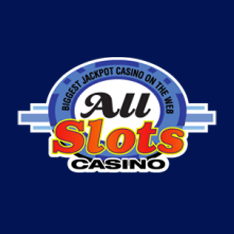 Most slot machine players who were looking for something new with a little... 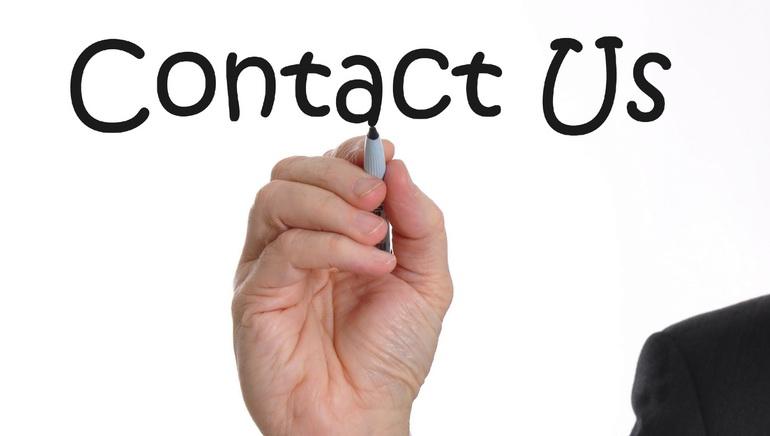 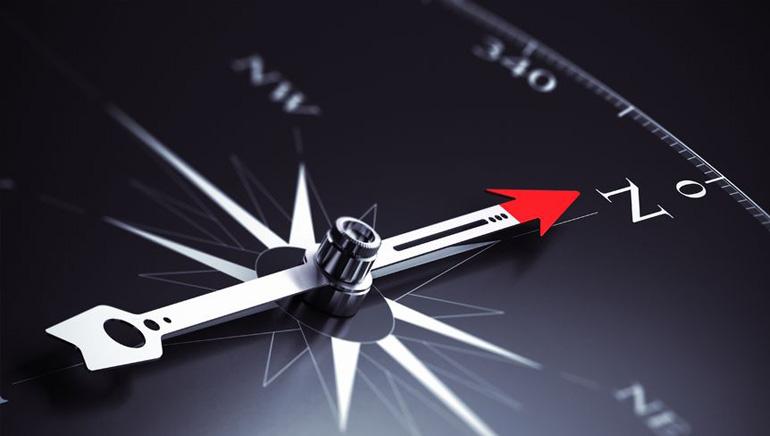 Want to learn more? Browse our sitemap to find the pages you're looking for.

Slotsu is going to great lengths to make sure that your privacy is well...

Playing slot machines is very simple and this is a straight forward guide for...